x1 year ago by ALGadmin

We are transitioning to a new website https://www.ucn-portal.org/. Archive and real-time images may experience some delays.

All data is available upon request. Please contact data@umbc.edu with any questions/concerns.

The CAMS image above shows that there is an increased concentration of Biomass-Burning Aerosols over Eastern-Russia.

The NASA Worldview image above supports this claim as there is an increased concentration of AODs above Eastern Russia.

In the NRL/Monterey Aerosol image above it shows that there are multiple areas in Eastern Russia where the Surface Smoke Concentration exceeds 256 ug/m**3. CBS reported on July 21st that fires in Eastern Russia has already lead to an area the size of the country Greece being burned. Scientists attribute the burning to increased global temperatures especially close to the Arctic Region. Mongabay reports that while fires like this are common in the summer months, the number and intensity of the fires has increased this year. 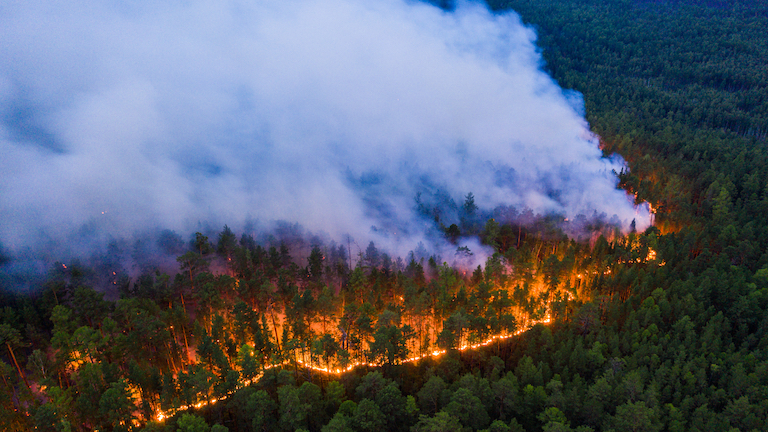